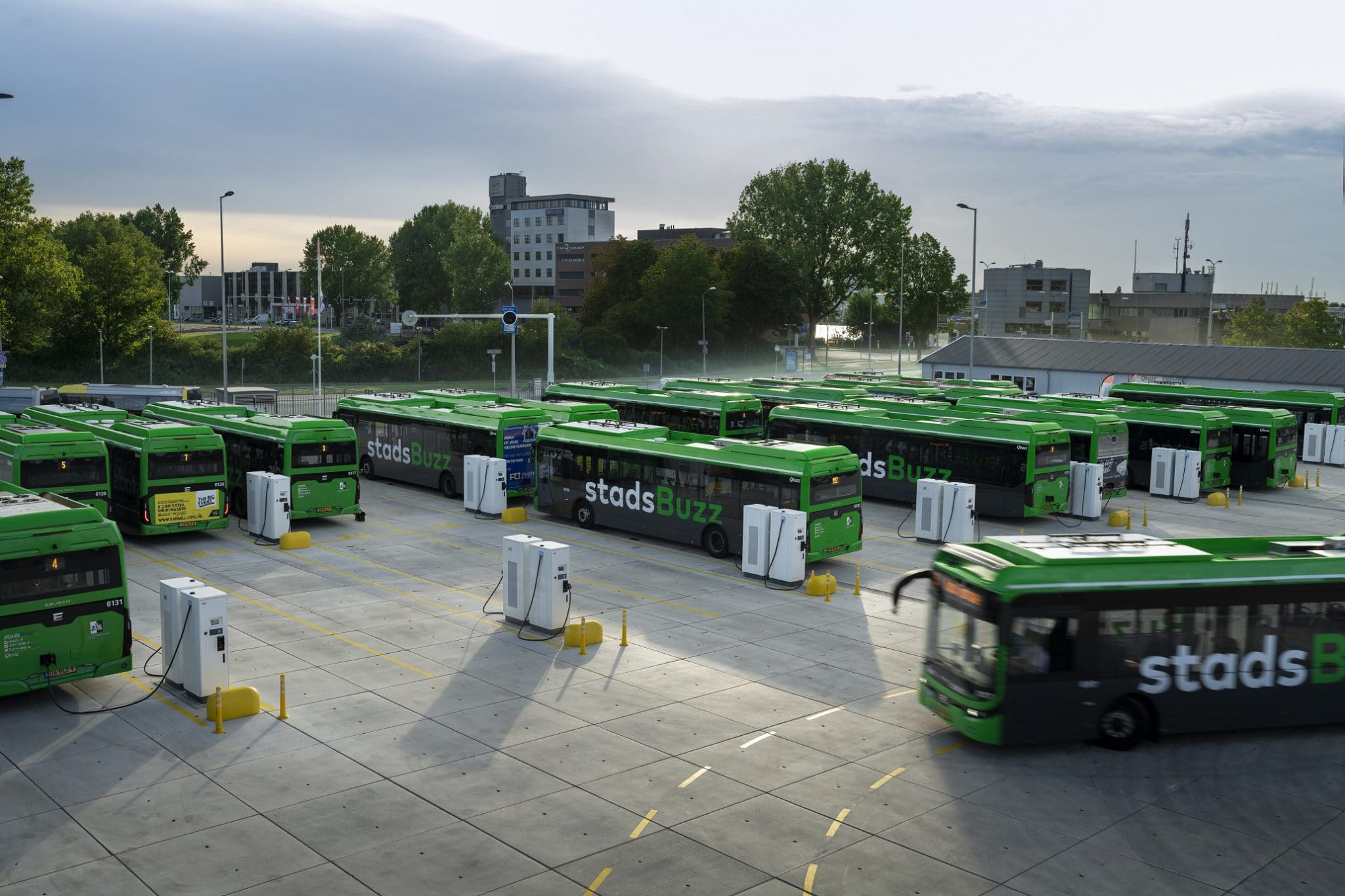 Ebusco is a responsible corporate citizen, we acknowledge the importance of good corporate governance and open and transparent communications with all our stakeholders.

Here you can read more about the Management Board, the Supervisory Board and the General Meeting of shareholders. You can also find our corporate governance related materials.

The Supervisory Board evaluates the overall organisational structure of the company and the control mechanisms established by the Management Board, as well as the general and financial risks and the internal risk management and control systems.

Derk Haank holds a bachelor's degree in Economics and a master's degree in Business Administration, both from the University of Amsterdam, the Netherlands. 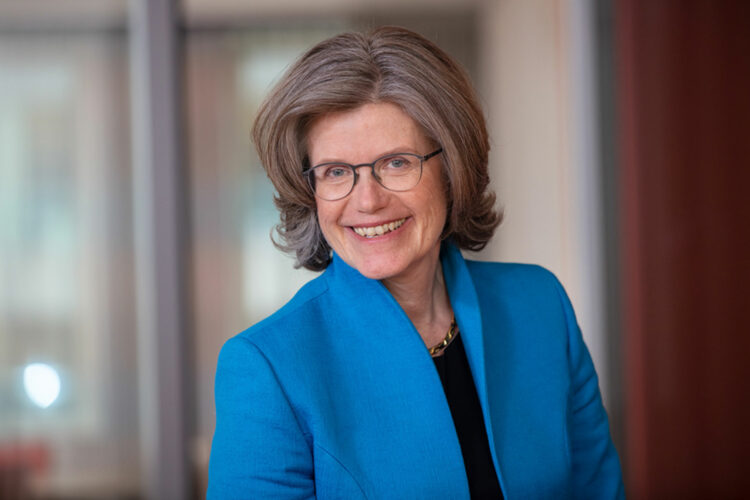 Carin Gorter holds a master's degree in Business Economics and a postgraduate degree in Accountancy, both from the University of Groningen, the Netherlands. 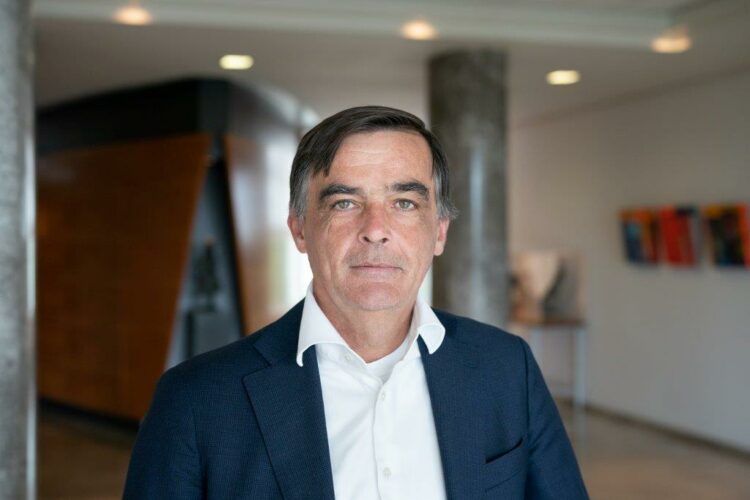 Jeroen Drost is the chair of the management board of Dutch company SHV Holdings, in which role he also sits on several boards of SHV related companies. Jeroen Drost started his career at ABN AMRO where he held various (international) positions. Subsequently he was CEO of commercial bank NIBC and CEO of investment company NPM Capital. He currently is a member of the general management of national employers' federation Vereniging VNO-NCW. 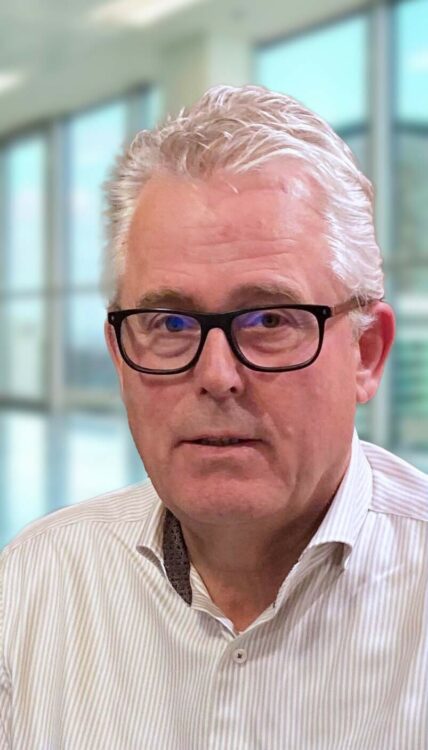 Ruud Spoor holds a degree in Commercial Economics from the Rotterdam University of Applied Sciences, the Netherlands. 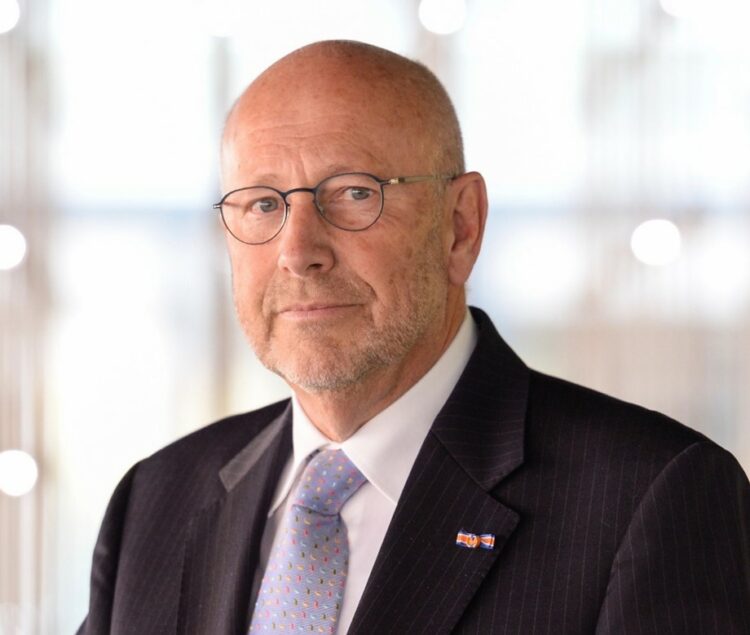 Roelf de Boer started his career as an officer in the Royal Dutch Marine Reserve Corps, and subsequently held various positions in the port and transport industry, amongst others at Koninklijke Nedlloyd Groep. Furthermore, he held various (semi) public positions, including minister of Transport, Public Works and Water Management of the Netherlands and president of the Rotterdam Chamber of Commerce.

Roelf de Boer is currently Chair of the Board of logistics service provider Verbrugge International.

The Management Board is responsible for the company’s objectives, strategy and culture, for its risk profile as laid down in the strategy, the company’s financing, for its non-financial policy, external communication and for its compliance with all relevant legislation.

It is also responsible for the continuity and management of the company as a whole. The Management Board currently consists of three members. 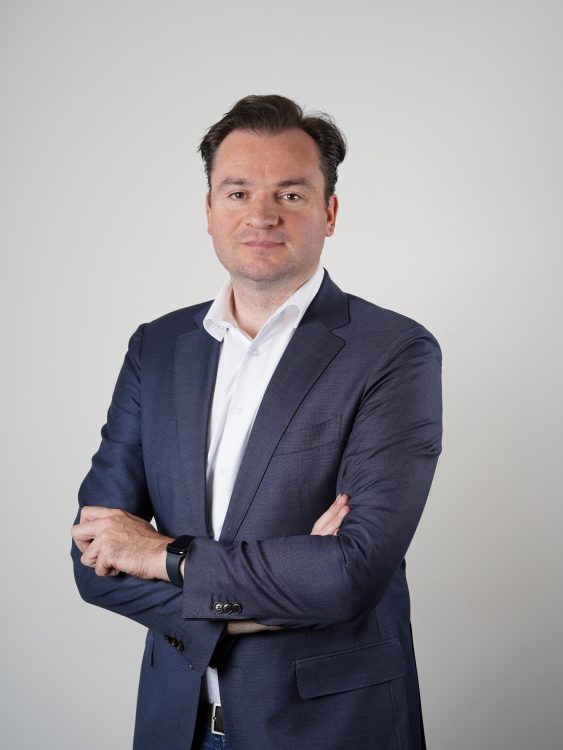 He has in-depth knowledge of the (public) transport market and its constituents, strong expertise across the full electric bus value chain and a strong track record of driving growth and innovation in the Company. 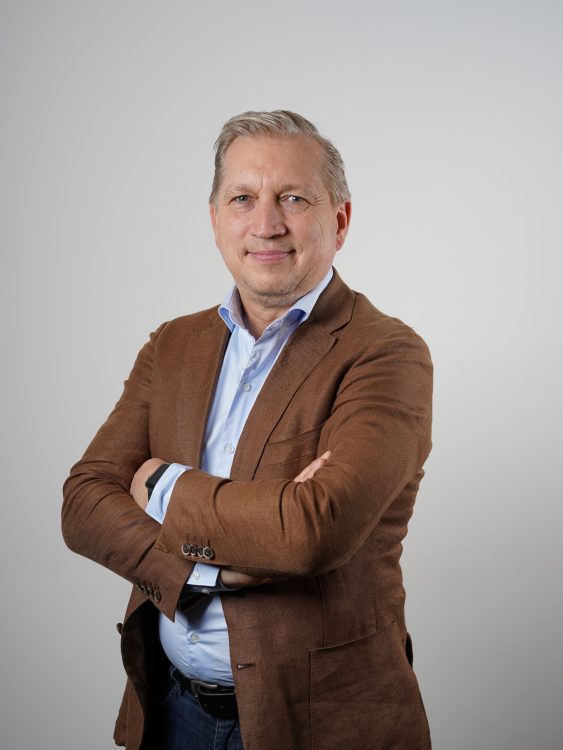 Paul van Beers is CFO of Ebusco since 2016. He is a Chartered Accountant and holds various degrees in related areas, including Environmental Accounting and Business Valuation. Before joining Ebusco, Paul worked in various management positions in the financial sector, as well as in the automotive industry.

His experience spans more than 20 years in M&A and corporate finance. 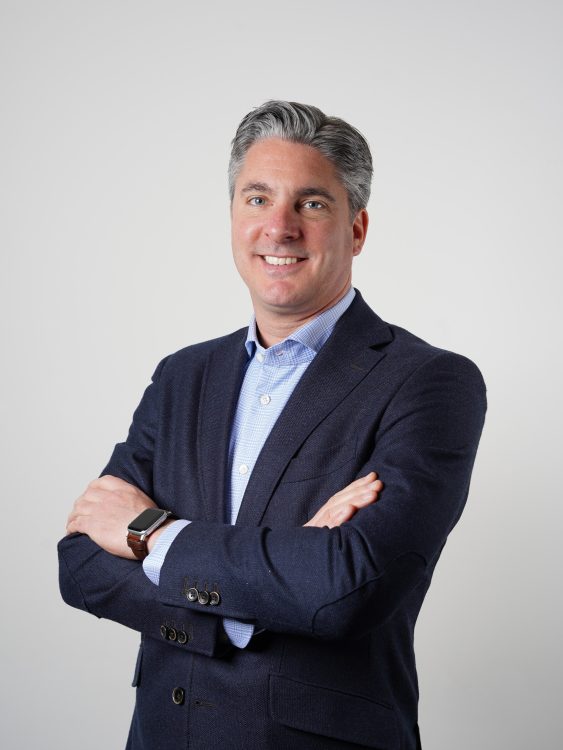 Bob Fleuren has experience in leading international operations in large-scale organisations, including at aerospace company Fokker and the Ministry of Defence. He became COO at Ebusco in April 2021, after being involved with Ebusco for a number of years as the founder of Pondus, Ebusco’s subsidiary responsible for developing the lightweight composite body parts for Ebusco’s zero emission buses.

Bob Fleuren holds a Major rtd. in Airforce Electronics from the Royal Military Academy in Breda. Furthermore he holds a Master's degree in Marketing & Supply Chain Management from the Open University in Amsterdam, the Netherlands.

Articles of Association (in Dutch)